The conference will be held in two different venues:

Granada has been the crucible of cultures and civilizations, where, during the centuries, christians, muslims and jews lived altogether. Nowadays, Granada is a modern city that has an uncommon scientific and cultural background, along with the University and the institutes of CSIC (High Council of Scientific Investigations) and an architectural, natural and historic patrimony like no other. Likewise, it owns a grown and active corporte environment made up of companies based on knowledge, standing out those related to the health campus and new technologies. To all these values, we should add an extensive cultural activity and the well-known hospitality of the people from Andalucia which brings a warm welcome to their guests.

Granada welcomes every year more than 2,5 millions of tourists both nationally and internationally driven here for the excellent turistic offers, the location and the weather, with the Alhambra as the most emblematic monument, being the most visited monument in all Spain.

How to reach Granada by flight

The F.G.L. Granada-Jaén Airport is located 15-20 minutes by car or taxi away from the city centre. It has direct connections with Madrid, Barcelona, Mallorca, London and Milan.

Malaga aiport has way more connections than Granada airport. There are bus connections Malaga-Granada every hour or hour and a half.

Granada is famous because of its large amount of tourist possibilities, amongst you can find such magical places such as: La Alhambra (an ancient andalusian city-castle, which was built on the XI century), the main cathedral (catholic temple, great work of the Spanish Renaissance), the city's old historic center and the wonderful borough of Albayzin. 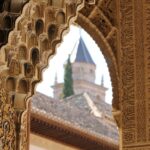 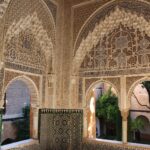 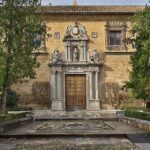 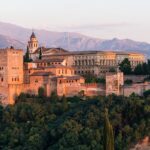 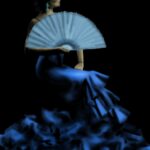 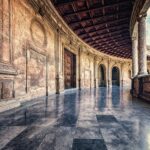 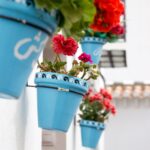 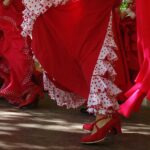 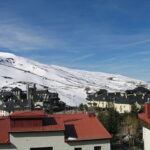 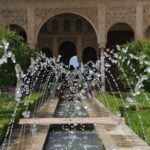 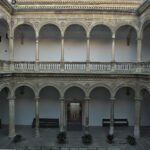 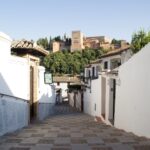 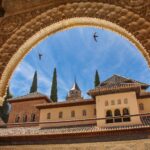 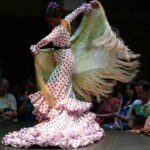 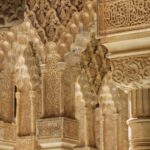 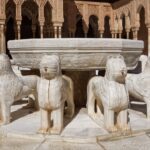